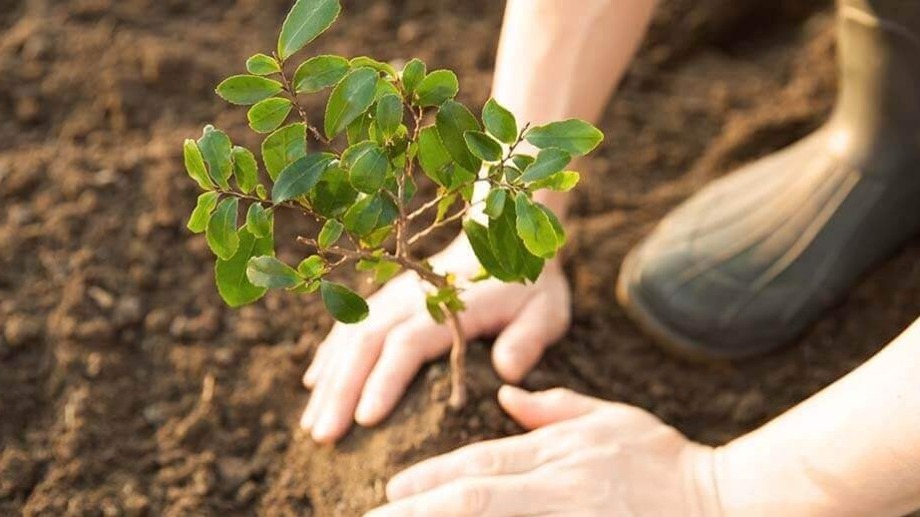 Australia's proposed carbon exchange is expected to start by 2023 and will support trades of a variety of new and existing environmental products including Australian Carbon Credit Units, and potentially renewable energy generation certificates and Guarantee of Origin certificates for clean products, Mark Williamson, executive general manager with Australia's Clean Energy Regulator, said in an interview.

The Australian Carbon Exchange is expected to reduce transaction costs -- which are currently high in the over-the-counter secondary market -- convey transparent price and volume information and facilitate the development of innovative products, such as forward and swap carbon trades, Williamson said, adding that the exchange will lower the barrier of market entry, especially for small commercial buyers.

"We think we have a very complete carbon market architecture, more complete than any other country in the world in terms of the mechanisms in place," Williamson said.

"There have been trades in the secondary market at over A$33[/mtCO2e], so clearly the trend is currently up on low volumes," Williamson said, adding that ACCU prices are still relatively low compared with other markets such as the EU, the US, and New Zealand.

"We don't try to predict the price. It really depends on how quickly that demand steps up. If it steps up faster than supply, then the price may continue going up," he said.

"We have shortlisted 13 parties, seven of whom are big existing market operators with existing infrastructure and the other parties are registry providers," Williamson said about the proposed carbon exchange.

"We have some other big international market operators who have not disclosed that they've been shortlisted," he added.

Australia has a hybrid carbon market regime, in which the government has set up a specialized Emissions Reduction Fund to purchase ACCUs generated from qualified carbon reduction or avoidance projects.

Besides trades of ACCUs, Williamson said the exchange may also support trades of Large-Scale Generation Certificates, which are validations of a power station's renewable-based electricity and can be sold to entities with obligations under the nation's Renewable Energy Target scheme, or to other voluntary buyers.

Williamson said two new policies are currently under development in Australia for the first time that will boost the supply of green credits -- Safeguard Mechanism Credits for large emitters who make a transformational reduction in emissions intensity and Guarantee of Origin certifications for clean exports.

"When we get the safeguard crediting mechanism in place, and the Guarantee of Origin certificates for renewable energy, hydrogen, ammonia, aluminum, and steel ... all of those will be able to move between parties in the exchange market," he said. "The proposal is to try to have the safeguard crediting mechanism in place by the middle of next year," he added.

"Currently Australia is the largest miner worldwide for bauxite and iron ore, and we have a lot of available land and world-class solar and wind resources," Williamson said.

"A lot of countries are looking to Australia as potentially being able to supply 'clean' everything, so Guarantee of Origin is critical to underpin the integrity of those claims," he said, but added that no clear timeframe for this legislation was available.

The Australian government is the biggest buyer for ACCUs under the ERF scheme, but demand from private entities and financial institutions has surged and is likely to remain strong.

Williamson said the government purchases ACCUs from local carbon credit suppliers through optional delivery contracts, under which suppliers "have an option sell to us at a price, but no obligation."

"We're not expecting delivery against those optional delivery contracts. We think the business demand for commercial reasons is picking up, and it will be the key driver. Our auction simply gives them a floor price to get the projects going, and they can sell elsewhere, for instance to corporates," Williamson explained.

This indicates that sellers are likely to find other buyers for the credits and underscores the growth in demand for carbon credits in Australia this year.

Williamson said exchange markets tend to be more liquid than over-the-counter markets, making it generally easier for corporate buyers, and the exchange market will also benefit countries that import clean products from Australia with accompanying Guarantee of Origin certificates.

He said countries like Singapore that are likely to import clean products from Australia are excited about the Guarantee of Origin, adding that agreements on hydrogen have been made with Singapore, South Korea, Japan, Germany, and the UK.